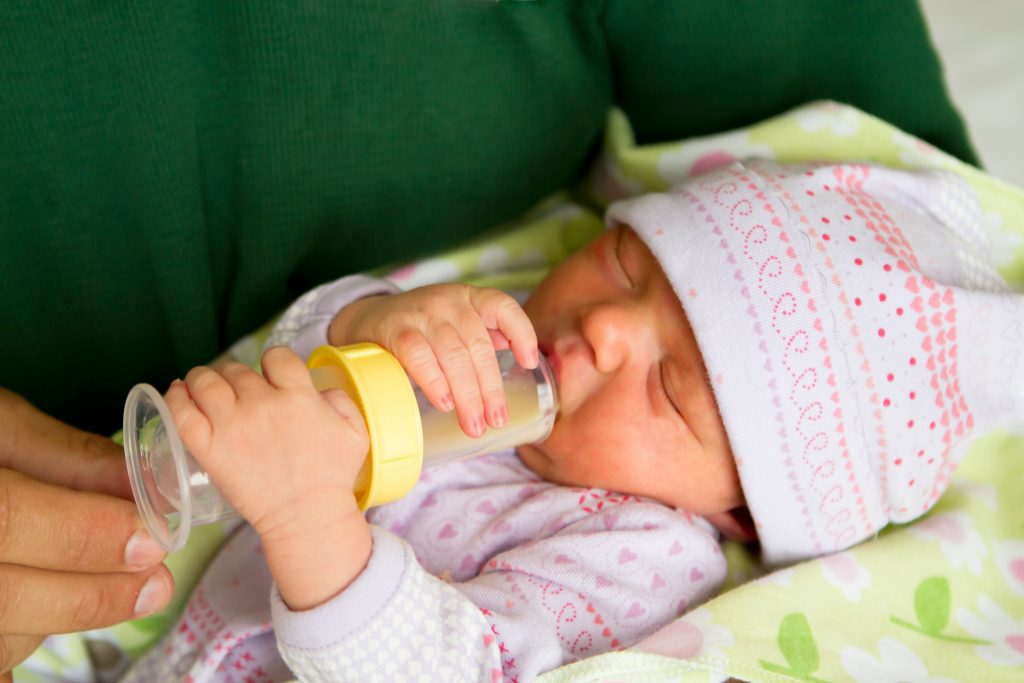 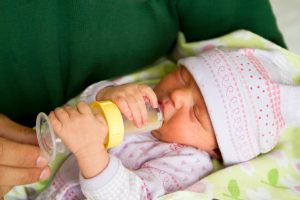 (Editor’s Note: This is an online-only article attributed to the February/March 2019 issue.)

There are many misperceptions that abound surrounding the topic of infant nutrition. In our ever-polarized, often binary world, this notion that breastfeeding is pure and perfect while formula is evil and should always be avoided creates a costly burden—and not just a financial one. The result of such misguided ideology, which is not necessarily clinical status and medical reality, ranges from mom shaming to malnourished and hospitalized newborns. Deaths have even occurred due to such zeal around this absolutism.

And, yet “breast only” policies continue as the norm leaving no room for nuanced thinking. The unintended adverse consequences of such campaigns are largely ignored in the ongoing public health narrative despite having done meaningful harm. Year after year, the World Health Organization and the United Nations Children’s Fund double down on breastfeeding’s superiority “in almost all difficult situations” regardless of the fact that, to date, not one country in the world has met their “breastfeeding standards.”

The truth is breastfeeding can be a wonderful choice that saves lives. But, formula can too. Each is not right for every woman, family, or situation—crisis or otherwise.

There is no denying in ideal conditions that breastfeeding is the gold standard for feeding an infant. When mom is optimally hydrated and well-nourished, her breast milk is all a baby needs to thrive. The benefits and protective effects are well-documented.

But we tend to live in less-than-ideal conditions that are disparate between and within nations (as well as families). In Western cultures, the stigma surrounding bottle-feeding got so bad that the London-based Royal College of Midwives released a new position statement that “the decision of whether or not to breastfeed is a woman’s choice and must be respected.”

In developing nations and in areas that have experienced a natural disaster, water sanitation is or can become a major problem. Since ready-made formulas (those that come ready to drink) are more expensive and not as easily accessible, many parents in the U.S. and developing nations choose to buy powdered formulas that need to be reconstituted with water, which in some countries or due to disasters, can become contaminated. (So it is no surprise the World Health Assembly urges governments to push women to breastfeed exclusively since breast milk is ready-made.)

However, when a mother’s nutrition is also compromised—because of the very thing the UN is worried about: poor sanitation, contaminated water, and lack of refrigeration—a child can be harmed if his mother was urged or forced to breastfeed (or to do so exclusively). When breast milk is calorie-insufficient because a mother is malnourished or there is inadequate supply, the baby can fail to thrive.

There are also times when, due to biological reasons, the existence of formula as an alternate source of sustenance for an infant is an invaluable gift. For example, exclusive breastfeeding can be toxic to a baby when his or her mother is on a drug incompatible with it (e.g., chemotherapy for cancer, general anesthesia after urgent surgery), or if she is too sedated and managing the complexities of her condition in the first place. A woman enduring profound postpartum depression can achieve personal benefit, which extends to the infant and entire family, by getting intermittent reprieves when loved ones assist in bottle-feeding. In addition, catastrophic and stressful events like the sudden death of a spouse or the onset of an acute or chronic disease should not be moments to compound pressure on women to breastfeed only.