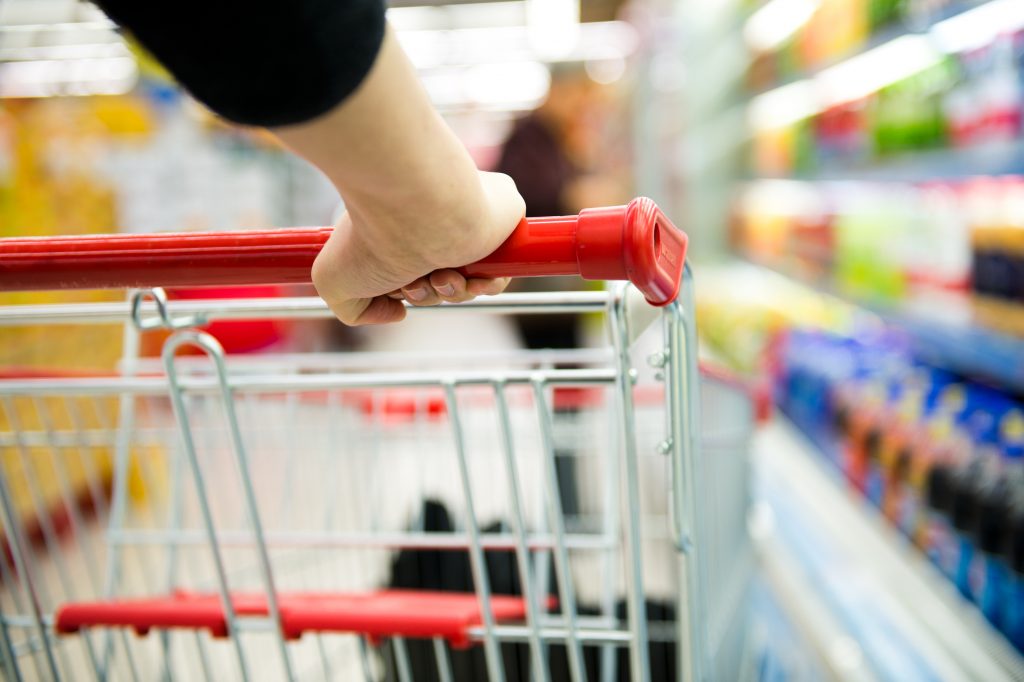 Last week, Texas experienced a rare winter storm that caused record-low temperatures, and the state’s infrastructure failed in many areas as millions went without power, heat, and water for days.

The extreme cold weather also adversely impacted agriculture and the food supply chain, as power and water outages resulted in many farms unable to power machinery and provide water needed to keep farms running smoothly and productively. Ranchers were faced with the challenge of keeping livestock warm, nourished, and alive.

“I’m getting calls from farmers and ranchers across the state reporting that the interruptions in electricity and natural gas are having a devastating effect on their operations,” he said in a statement.

Bryan Quoc Le, PhD, a food scientist and food industry consultant based in Washington state, notes that one issue that has emerged with the Texas storm is the loss of power for pasteurization equipment, with dairy processors pouring millions of dollars’ worth of milk down the drain, as they were unable to get their product pasteurized.

In fact, Commissioner Miller confirmed more than $8 million worth of milk was being poured down drains every day in the first few days of the outages, causing empty shelves at grocery stores and food supply chain problems “like we’ve never seen before, even with COVID-19,” he said.

“Cheese producers will also be affected as the supply of fresh milk drops off and prices soar for local and regional milk,” Dr. Le tells Food Quality & Safety. “The freeze has also impacted the citrus and vegetable producers in the Rio Grande Valley, damaging hundreds of thousands of tons of grapefruit, orange, cilantro, kale, and dill crops.”

The Texan agricultural sector was already hit hard by the pandemic, and these economic losses will only continue to escalate the plight of farmers and producers in the area. “Poultry and meat producers have had to suspend operations due to loss of power, which will have significant downstream effects on the availability of chicken, eggs, and meat products in the state,” Dr. Le says. “Texas ranchers and chicken farmers have had to scramble to keep their animals alive, with young calves and chicks freezing to death due to the lack of power. Watering ponds have frozen over, and farmers have had to work around the clock to break up ice and find alternative sources of drinking water.”

Transportation in the state has also been impacted due to the road conditions brought on by the freeze, resulting in fresh produce and food suppliers being unable to bring their products to grocery outlets and restaurants. As a result, perishable food had to be thrown away as it expired.

“We will be seeing a loss of Texan produce and animal products around the country, potentially kicking up the prices of citrus, vegetables, poultry, meat, cheese, and dairy for weeks to come and the loss of agricultural productivity in the region in the long term,” Dr. Le adds.

A graduate of the University of Miami, Keith Loria is an award-winning journalist who has been writing for major newspapers and magazines for close to 20 years, on topics as diverse as food, sports, business, theater, and government. He started his career with the Associated Press and has held high editorial positions at Rinkside, BCA Insider, and Soap Opera Digest. Reach him at [email protected]