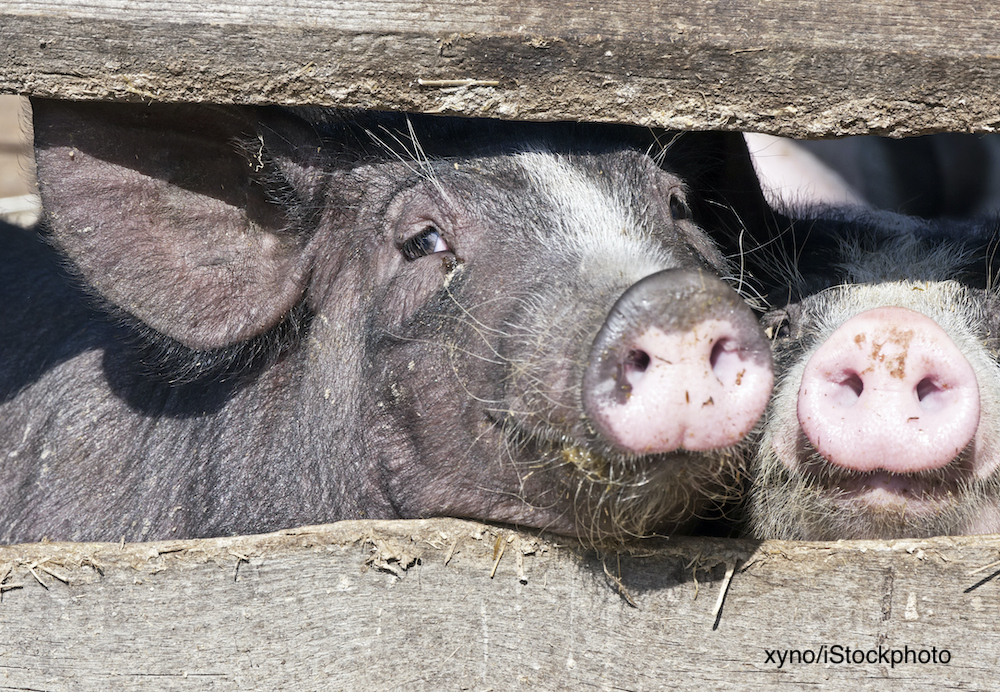 California’s Ninth Circuit Court of Appeals upheld a 2018 California ballot initiative concerning new regulations on animal housing that has been met with mixed opinions in the agriculture industry. Proposition 12 prohibits the sale in California of eggs, pork, and veal from animals raised in cage confinement systems—even if the producers’ operations are located in states other than California.

The North American Meat Institute has opposed the law from the get-go and filed a lawsuit last year challenging it, claiming that the legislation will hurt the nation’s food value chain by significantly increasing costs for producers and consumers and hindering interstate commerce.

“Prop 12 hurts the family on a budget with higher prices for pork, veal, and eggs, and unfairly punishes livestock producers outside of California by forcing them to spend millions more just to access California markets,” said Julie Anna Potts, NAMI’s president and CEO, in a statement. “We are a highly-efficient and unified economy in this country and so that’s just not right. If this unconstitutional law is allowed to stand, California will dictate farming practices across the nation. California’s overreach creates an unworkable patchwork of differing state regulations that will make it impossible for the supply chain, from small farmers to your local grocer, to function.”

Changes to Animal Housing Outside of California

Kristina M. Horback, PhD, assistant professor of applied ethology in the department of animal science at the University of California, Davis, says that upholding the proposition will require a great deal of change in the pork industry. “The majority of pigs intended for consumption come from farms in the Midwest and North Carolina—the big pork producing states, and a very important source of income and jobs for these areas,” she tells Food Quality & Safety. “If a pork producer wants to sell their product (bacon, sausage, ham, etc.) in the state of California, that producer must either keep their pregnant pigs in group pens, or if that producer does not have sows on their farm and simply buys weaned piglets and fattens them before slaughter, the producer must make sure that their piglets came from a farm that houses pregnant sows in group pens.”

This is a difficult tracking system for a producer to manage, and, it is an expensive transition for a producer to convert their individual gestation stalls into group pens. This requires a lot of cost for renovating barns and changing entire husbandry procedures (feeding, cleaning, veterinary care, etc.), she says.

“But, since Prop 12 was upheld, it looks like these farms in the Midwest and North Carolina must now renovate their barns to meet California’s requirement,” Horback adds. “The arguments against Prop 12 highlight how much this will impact the economy of the state, of individual producers, and more.”

A graduate of the University of Miami, Keith Loria is an award-winning journalist who has been writing for major newspapers and magazines for close to 20 years, on topics as diverse as food, sports, business, theater, and government. He started his career with the Associated Press and has held high editorial positions at Rinkside, BCA Insider, and Soap Opera Digest. Reach him at [email protected]