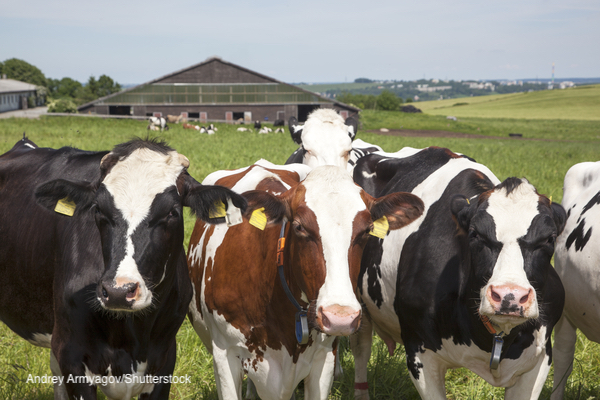 USDA’s Animal and Plant Health Inspection Service (APHIS) is proposing to amend animal disease traceability regulations and require electronic identification for interstate movement of certain cattle and bison. The agency is also proposing to revise and clarify record requirements. These changes would strengthen the country’s ability to respond to significant animal disease outbreaks, the agency says.

Interested stakeholders may view the proposed rule in the January 19 Federal Register. All comments must be received by March 22, 2023. The agency will review all comments and address them in a final rule.

Animal disease traceability is important to ensuring a rapid response when animal disease events take place. In a January 18 statement, APHIS said that it is committed to implementing a modern system that tracks animals from birth to slaughter and uses affordable technology that allows for quick tracing of sick and exposed animals to stop disease spread.

The proposed rule would require official ear tags to be visually and electronically readable for official use for interstate movement of certain cattle and bison. It would also revise and clarify certain record requirements related to cattle, including requiring official identification device distribution records to be entered into a tribal, state, or federal database, and available to APHIS upon request.